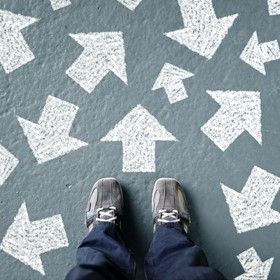 “New categories of jobs will emerge, partly or wholly displacing others," says the World Economic Forum in its 2018 report, The Future of Jobs. "The skill sets required in both old and new occupations will change in most industries and transform how and where people work."

It’s no wonder, then, that a 2016 Pew survey of scholars and education leaders found that 30 percent are pessimistic about the education system’s ability to teach new skills “at the scale that is necessary to help workers keep abreast of the tech changes that will upend millions of jobs.”

How to Lead a School District in a Crisis