Students Refurbish Computers To Help Seniors Connect With Loved Ones 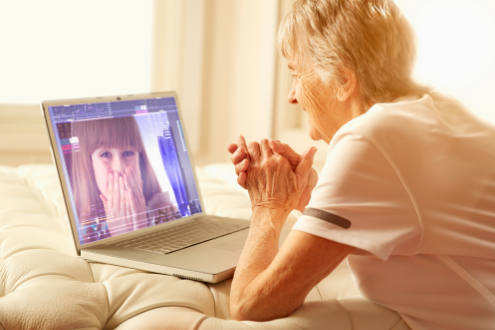 Matthew Cerza, a teenager from San Mateo, California, wanted to break that isolation. So he set out to find a way to make it easier for seniors in his community to connect with their loved ones.

The teenager from at Junipero Serra High School had many friends at Senior Coastsiders, a nearby retirement home. Over the last couple of years, Cerza volunteered at the Coastsiders computer lab, cleaning the computers of malware. He was almost through the project when COVID hit, and the center closed to the public.

Realizing his new friends at the center were cut off from their loved ones, he came up with the idea of asking people to donate their old computers, which he and a buddy planned to refurbish in Cerza’s garage, load with Zoom, and give to senior citizens so they could connect with friends and family.

“Many of the relationships I have with the seniors go beyond just me teaching them how to use Zoom. Many are friends to me,” Cerza said. “While I focus first on helping them solve their problems, more often than not, we end up talking about other topics.”

Making a difference in the lives of others 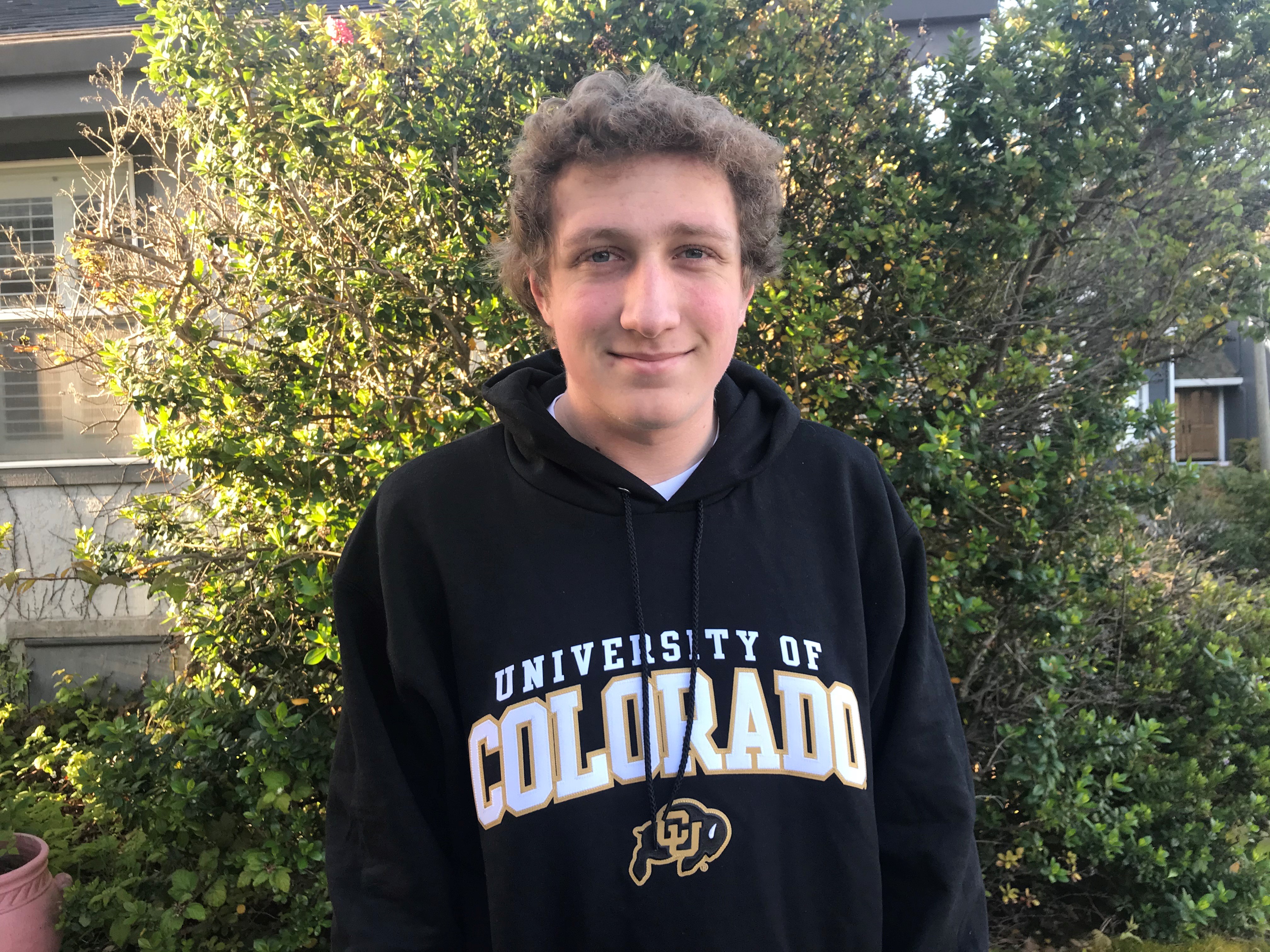 The experience turned into an assignment he dubbed the Phoenix Project for a course he was taking called Creative Solutions for the Global Good. Over the course of a year, students develop a project that could make a difference in the lives of others.

“We believe students are capable of having a profound impact on their communities long before graduation,” Hurley said.

Cerza and his partner, Michael McCullouch, advertise for donations on the app Nextdoor, asking donors to fill out an information form. They pick up the donated computers, refurbish them in his garage, then deliver them to the senior center.

Not every donation is usable. Some are too old. Cerza has also received boxes full of junk, such as an old car battery and even old toothbrushes.

Seniors also get help with their accounts

They keep a spreadsheet to follow each donation as it moves through the refreshing and re-donation process. Six months in, Cerza received 34 donated computers and donated 25 of those to seniors in need.

He replaces the old hard drives with new solid-state drives to give the old machines new life, then downloads either Windows 10 or Zorin OS. Cerza sets up each senior and signs into their accounts. He offers remote help to make sure they know how to use Zoom and Gmail.

Students in Creative Solutions for the Global Good present a year-end report. More than 20 people Zoomed in from all over the world to listen to Cerza and his classmates describe their projects.

In addition, the class has developed a relationship with Parklands College in Cape Town, South Africa.

Two Parklands students presented projects as well. Cape Town beach girl Nieka-Lee Ireland, disturbed by all the plastics she saw while volunteering at the aquarium, came up with an app to track progress as people trade in single-use plastics for a reusable item.

Two Cape Town students, Christine Greig and Sidira Mamboo, developed TouchBase, which is  available on the app store, which registers organizations that need volunteers and advertises their needs based on where the user is located.

Hurley is hoping to build a global network for the class to share ideas and get feedback in a fun and constructive way. “I believe this platform is going to inspire authentic learning globally,” says Richard Knaggs, principal at Parklands College.