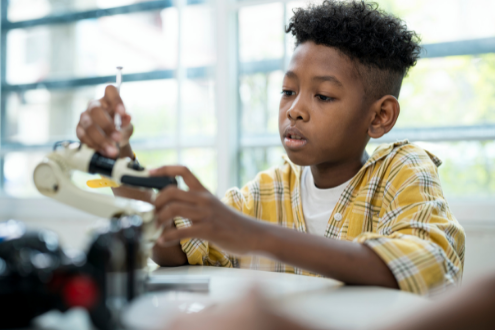 “New categories of jobs will emerge, partly or wholly displacing others," says the World Economic Forum in its report, The Future of Jobs. "The skill sets required in both old and new occupations will change in most industries and transform how and where people work."

It’s no wonder, then, that a Pew survey of scholars and education leaders found that 30 percent are pessimistic about the education system’s ability to teach new skills “at the scale that is necessary to help workers keep abreast of the tech changes that will upend millions of jobs.”

Before COVID-19 put schools in lockdown, teachers at Gwinnett County School District in Georgia were reimagining their class field trips.

As students return to the classroom, addressing instructional time lost to COVID-19 may be one of educators’ greatest challenges this new school year. Although students have made a range of…