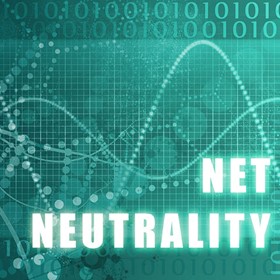 The Federal Communications Commission's new  " "net neutrality" " rules, approved last week by a 3-2 vote, will allow the FCC to regulate broadband as a utility by reclassifying it as a telecommunications service much like phone service.

The order specifically bars broadband providers from blocking consumer access to content, applications and services; impairing or degrading internet traffic on the basis of content, applications or services; and favoring certain internet content over others, including allowing for paid " "fast lanes." " However, the order permits broadband providers to engage in " "reasonable network management" " practices that could lead to slower access for some consumers.

While these rules represent a landmark change, they will likely see legal challenges from major broadband providers such as AT&T. Additionally, the House and Senate commerce committees continue to work on crafting a new law that would replace the commission's net neutrality rules with a more watered-down version. So while this round of the net neutrality debate may have come to close, the fight is far from over.