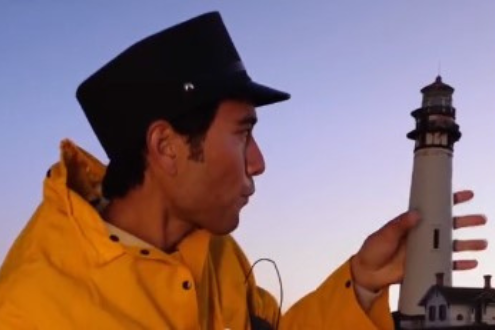 Zach King, a filmmaker and illusionist known for his clever magic tricks and digital sleight of hand, will be a Mainstage speaker at ISTELive 22 on June 26. One of social media’s most prominent content creators, King is an advocate of digital learning and is particularly interested in helping students and teachers become creative digital storytellers using the devices in their pockets.

With a combined social reach of over 114 million followers, King’s magical content has delighted fans all over the world. Recently, King expanded to TikTok and currently holds the Guinness World Record for the most-viewed TikTok video at 2.2 billion views.

We asked Zach to share his thoughts about favorite tools for learning, media literacy and how he comes up with content for his channels. Here’s what we learned:

Your TikToks show a lot of creative “sleight of hand” but they also illustrate how easy it is to be deceived on social media or on the internet in general. As someone who is a professional “deceiver,” of sorts, whose responsibility is it to make sure kids are aware of misinformation online and become savvy critics of the content they consume?

Magic and filmmaking are two special art forms because they rely on the audience being tricked a little to believe in the story and effects. However, deceiving the audience is not the intent of good magicians or storytellers. Rather, we let our audience in on the behind-the-scenes aspects of our work because it shows the real intent of my videos to inspire the next generation of filmmakers and storytellers. There is, of course, a lot of deception that kids can fall prey to on the internet, and I’ve found as a dad of two young kids, that it is my job to help them discern the truth and navigate the internet together. Kids will, indeed, believe almost anything.

There are hundreds of tools, most of which are variations of the same thing. So my advice is to keep it simple in the classroom. If I was a teacher today, I would try to secure a DSLR video camera (although you can use a phone or iPad if you need to) and editing software. One of the reasons I prefer a DSLR camera as opposed to a device is to limit distraction. As I’ve begun teaching my 5-year-old the basics of the camera, we tried both an iPhone and DSLR. What I've found is while the iPhone is an amazing tool, it does include other distractions like other apps, notifications, etc. I like to keep the filmmaking process offline and then bring it online right before publishing. Additionally, I highly recommend using editing software that teaches the storytelling elements of narrative work, like in a timeline. I use Adobe Premiere and I’ve seen 7-year-olds navigate it better than I can.

You have over 65 million followers on TikTok. How would you respond to educators who say TikTok is not an appropriate tool for education? And for those educators who are already on TikTok, can you share some tips on how to continue to engage and use it as a teaching tool? 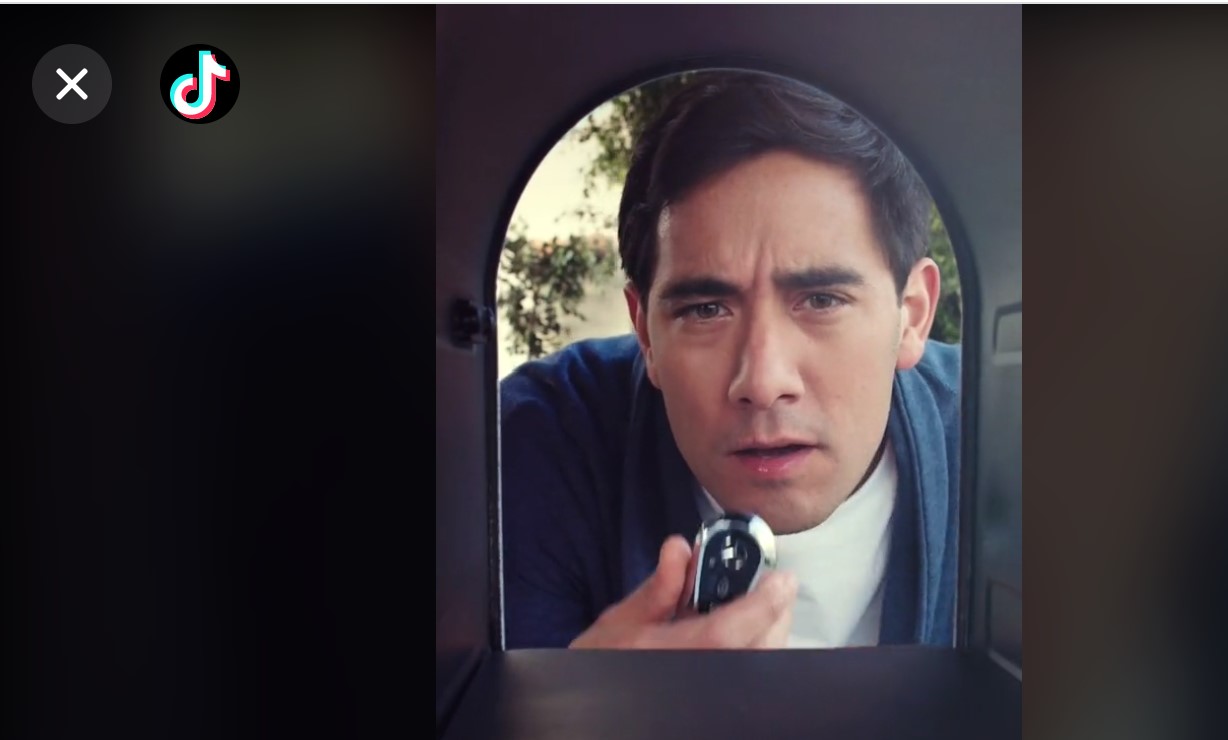 I actually started in education 10 years ago, teaching filmmaking tutorials online. The platform you are creating for doesn’t really matter. You simply need to find an entertaining and educational hook, and tease it in the first 3 seconds of your video. I recently saw someone explaining the physics of inertia using a knife, a hammer and a potato. I have no doubt that many teachers have taught this in school and have taken an hour to explain it. But for the first time, I just saw this concept explained in 45 seconds. Did I fully understand the deeper concepts? No, however, I was excited to look it up and read more about why it happens because of that video.

I think there’s a very strong argument to teach and post videos in this social media format as it really makes educational content shine. I think so many educators get caught up in the reasons behind why things might work and the actual principles. But you have to realize that unless kids have a natural interest in what they are learning, it’s probably going to go in one ear and out the other. So if you’re going to explore making TikToks or any short-form content, here is a very simple formula to try. Show the most entertaining results of the (educational content) in the first 3 seconds. If you explain the concepts behind the principles you are teaching, only do so while demonstrating at the same time. Twist it. Do the last big demonstration at the end of the video in a bigger or new way they may not have expected or thought about.

What have you learned from your audience? Have you ever changed the type of things you do or explored a new direction because of the reaction you've received from your followers?

In the beginning, I used the audience as a gauge, especially in the comments. While the comments can be a messy place, I noticed from the YouTube comments early on that people wanted to see more short films. That was perfect for me because that was the content I loved making. So I leaned into that.

Nowadays, while I wouldn’t say we cater to the audience, rather we always focus on what we think would make great content. This, however, is not to convey that we totally neglect our audience. We do keep them in mind by asking ourselves the basic questions from a viewer's perspective, such as, "Will the audience understand this?" Or "Is the video's pacing too slow or too fast?" Asking these questions helps us to find the sweet spot between creating in your voice and style and making it entertaining. The same should be especially true in educational content. It needs to be entertaining first, educational second.

For kids who aspire to do what you are doing, what pitfalls would you want them to be aware of? How can they prepare or protect themselves from the negative side of being so visible on the internet? How have you dealt with negativity from social media? How do we tell stories from a place of empathy and care, and respect the storytellers’ personal narrative? How do you bring your authentic self to the videos that you are making?

With the popularity of YouTube and other social media platforms today, many kids aspire to become creators. I love that people are aspiring to this because there are so many skills they will learn on their journey, such as entrepreneurship, filmmaking, storytelling and collaborating with other creators. In contrast, I think there are many pitfalls as told by the classic Hollywood myths, where the pursuit of money, fame or power becomes muddied into this pursuit.

Some people say that before you become a creator you need to develop a thick skin to deal with the negative comments. I’ve found there is no way to develop that beforehand, you do need to commit and publish your work, knowing that there will be some people who are public about their distaste for it. I’ve come to deal with it by realizing that most people’s negative comments come from their own issues and often they aren’t the audience you are looking for. So it shouldn’t bother you that you aren’t pleasing their tastes.

You’ll be surprised that if you stick with it and create what you enjoy, there is a larger group of like-minded people on the internet who will also find enjoyment in it too. If you tell a story from a personal experience, it is difficult to not be empathetic. There’s an organization in LA called Kids In the Spotlight that I’m involved with. They do a great job of helping the kids tell their own stories from their past. These stories are very deep, often dark, but so much truth comes out of these stories. Write about what you know, that’s how it’s authentic.

For anyone thinking of becoming a creator, what’s your reason? If it’s driven by your curiosity and craft, then absolutely go for it.